Every minute of every day, we are exposed to an endless flow of diseases, infections, viruses and bacterias. It would have been undoubtedly fatal for us if it wasn’t for our immune system, which is continuously fighting these external influences. The immune system is a network of cells, organs and tissues that work together in constant symbiosis with the common goal of keeping us healthy. Although experts are still trying to understand it as much as possible, they have confirmed on several occasions that the immune system is linked closely to the endocannabinoid system.

We all have an endocannabinoid system in our body. It acts as a regulator of homeostasis – balance in our body. Although scientists discovered it only in the 1990s and it is a relatively new discovery, it is quite clear that this system plays an essential role in many bodily functions, including the immune system. It is assumed that the interaction between endocannabinoids (which our body produces on its own) and receptors affects, among other things, fundamental physiological and cognitive processes such as mood, emotions, appetite, pain perception, memory and stress. Phytocannabinoids such as CBD interact with this system similarly to endocannabinoids.

Here is a simple example for a better understanding of how CBD can strengthen the immune system: When our body is stressed, it produces the hormone cortisol, which suppresses the immune system. Cannabinoids such as CBD support the healthy stress response, keep us calm and, thanks to that, significantly contribute to a strong immune system.

However, it is not as easy as it seems at first glance. CBD can support the immune system, but also suppress it in some way. Therefore, in the following part of the article, we will talk about autoimmune diseases and their general description.

Autoimmune diseases and CBD
According to research by James M. Nichols and Barbara L. F. Kaplan, it has been confirmed that CBD is not only sedative and anti-inflammatory but can be immunosuppressive in some cases – which means it can suppress immunity. While the definition of something “calming” or “anti-inflammatory” is quite clear, the term “immunosuppressive” probably requires further clarification. In essence, CBD can reduce inflammatory responses of the immune system, prevent rapid cell growth and thus be very beneficial in the treatment of autoimmune diseases. Such as multiple sclerosis, Bechterew’s disease, rheumatoid arthritis, lupus, psoriasis, AIDS, Parkinson’s disease, and more. Although the process of these diseases and their effects on humans differ, one thing connects them – a hyperactive immune system.

In autoimmune diseases, the immune system attacks its own healthy cells. This phenomenon can occur anywhere in the body. It results in a weakening of some functions of the body or even inflammation. With its anti-inflammatory effects, CBD helps the body deal with the disease. Moreover, its immunosuppressive nature can tame the hyperactive immune system, which attacks its ranks.

Commonly prescribed drugs for autoimmune diseases are synthetic and therefore, immunosuppressive as well. Unfortunately, they turn off the immune system entirely, which leaves the sick individual very prone to infections and other diseases. CBD can be a great alternative, even because it is much more gentle. It suppresses only specific parts of the immune system and does not turn it off completely. However, in connection with an individual disease, it is essential to consult it with a doctor before using it.

All information in this article is for informational purposes only. Products under the Spoiled 2.0 brand are dietary supplements, not medicines, so their use as a substitute for pharmaceutical products is not suitable. 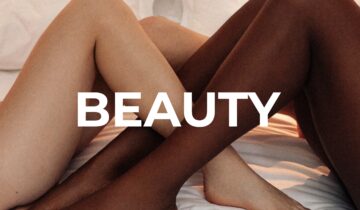 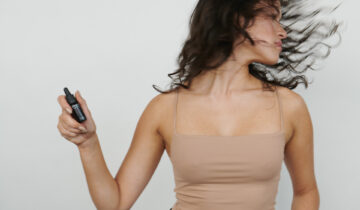 What is the endocannabinoid system and why is it so related to CBD? 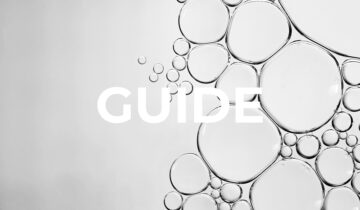 CBD GUIDE: A guide for beginners

No products in the cart. 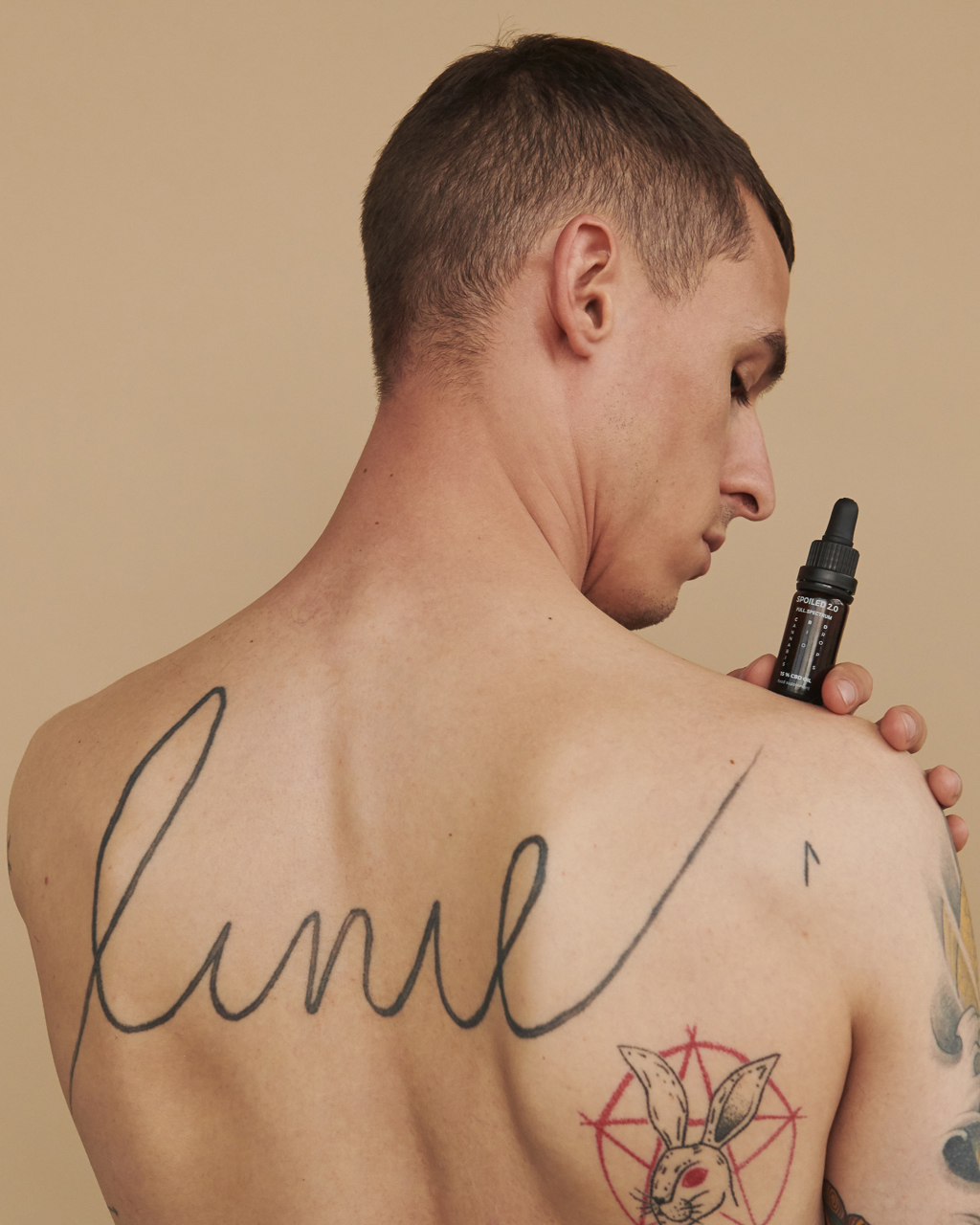 LET'S BE SPOILED TOGETHER!

Sign up to our 2.0 newsletter to be the first to hear about exclusive deals, special offers or upcoming products and recieve a 10% discount on your first purchase.

LET'S BE SPOILED TOGETHER!

Any cookies that may not be particularly necessary for the website to function and is used specifically to collect user personal data via analytics, ads, other embedded contents are termed as non-necessary cookies. It is mandatory to procure user consent prior to running these cookies on your website.